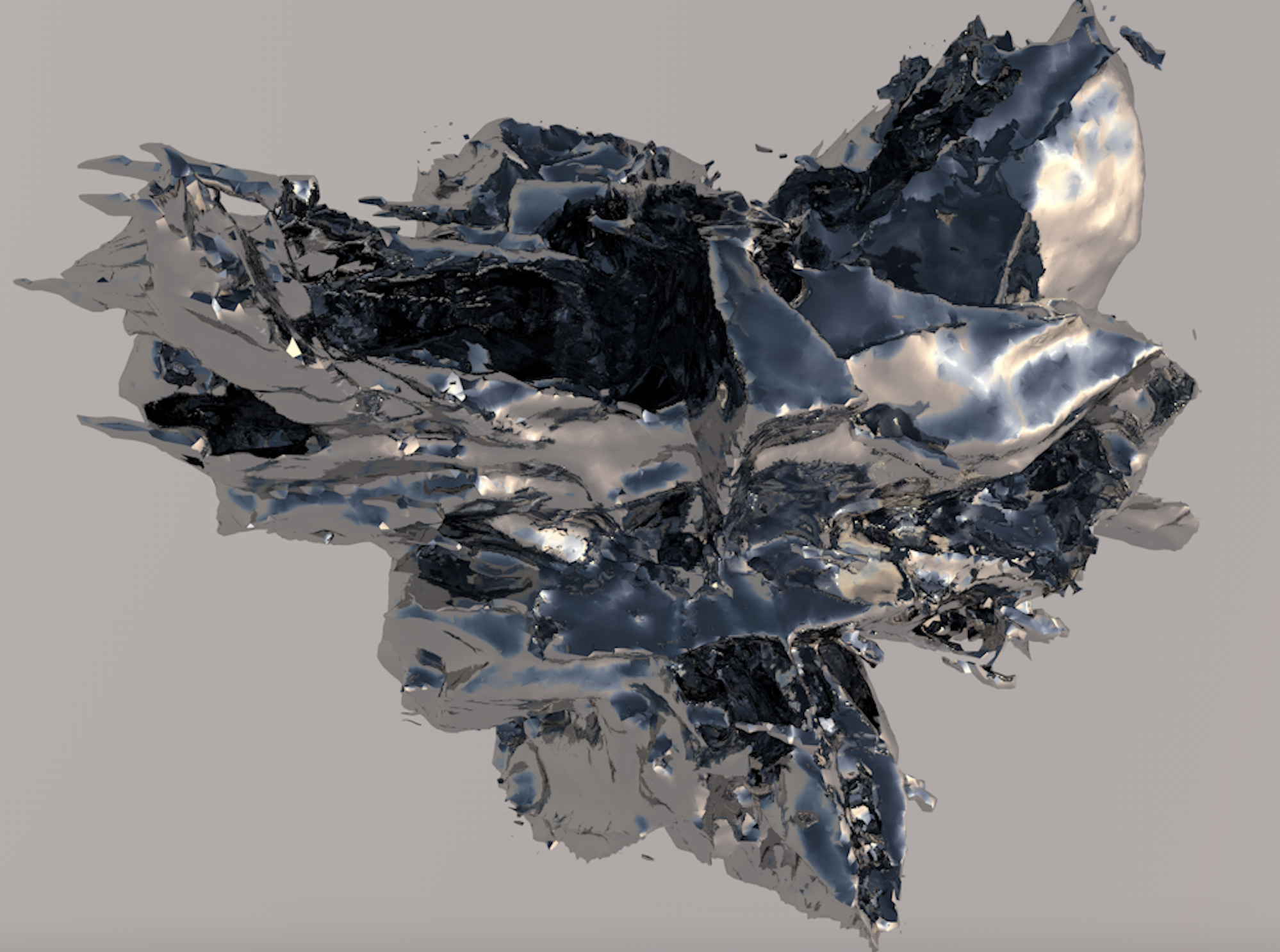 Base on the theory of Eternalism (philosophy of time), its description of space-time as an unchanging four-dimensional “block”, as opposed to the view of the world as a three-dimensional space modulated by the passage of time. The “block universe” theory means time already arranged and frozen in our space. The feeling of time is about how we sense of change and movement. The future looks different from the past simply because entropy increases. Boltzmann’s take on entropy explains why it always increases. That in turn suggests why we always experience time moving forwards. If the universe as a whole move from low entropy to high entropy, then we should never see events go in reverse.

Space, quantum fields, and quantum particles are all real. Higher-order derivatives of quantum particles– atoms, molecules, gases, liquids, crystals, objects, rocks, lifeforms, planets, stars, galaxies, etc. are all real. The motion and interaction of space, fields, quanta, and their derivatives are all real. Time, may not real, it is like a product of consciousness. Because it requires a brain or instrument to record some motion or transformation involving that real stuff mentioned above. Real-world is consists of memory, which is the collection of traces, feeling, reflection, reshape, object, name, thoughts, incredible detail, all of them in the folds of our brain. Memory and our prediction constitute the perception of time. In this perspective, time is just a kind of illusion.

The findings of quantum physics may shed some doubt on the fact that the material universe is real. The more that scientists look for the “material” in the material world, the more they find that it doesn’t exist.” Physicist John Wheeler said physics had evolved from the premise that “everything is a particle” to “everything is information.”